2022 saw the release of “They Lie In Wait”,  Ol’ Savannah at #4 in Cult MTL’s Best Bands of Montreal, a fantastic summer tour to Gaspésie, and a killer show at Club Soda in support of Quebec Redneck Bluegrass Project.  As this year comes to a close, we’d like to share this video of “Old Betsy’s Got A Tail” live at Club Soda in Montreal. Video shot by Ronan Goualc’h.  Sound by Olivier Ouimet.

A little birdie told me that Ol’ Savannah may just have another album to record soon and that they also have hopes to travel a bit more than was possible these past few years.  Until next time, wishing y’all a great and happy 2023! 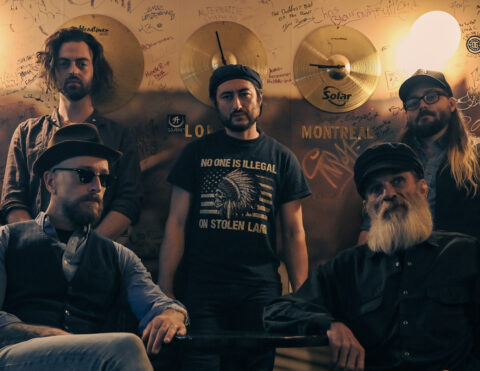 The next Ol’ Savannah show is November 29 at Verre Bouteille in Montreal. Opening up the night, and celebrating the release of their debut album, Lucy Lambert’s Violet Drift will be hitting the stage at 8:30Pm. For tickets, please visit the following link: 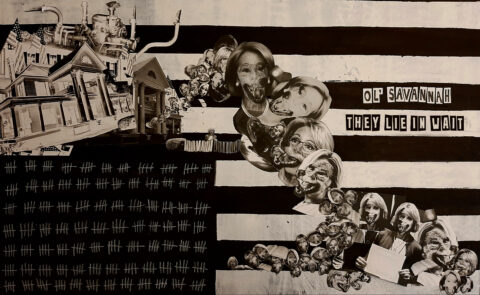 Anticapital Records is pleased to present Ol’ Savannah’s sixth full-length album, “They Lie In Wait”, featuring Ottawa vocal students on “Old Betsy’s Got A Tail” and “Which Side Are You On?”.

Anticapital Records and Ol’ Savannah are pleased to announce the release of “They Lie In Wait”, the Montreal folk group’s sixth full-length album. The launch takes place on May 26, 2022 at Petit Campus in Montreal and online. The Slowinks and Santosh Lalonde (Bad Uncle) are set to open up the night.

“They Lie In Wait”, a 17-track album, returns the listener to the movements and organizing efforts that have drawn attention and grown through and, perhaps, in spite of the pandemic. “500 Years” reflects on the birth of racism, colonialism, and capitalism. “Old Betsy’s Got A Tail” is an indictment on Trump’s Department of Education and on former U.S. Secretary of Education, Betsy DeVos, directly. Protest songs, old and new, the blues, and the unassuming cover song (Bob Dylan, Tom Waits, Warren Zevon) are a testimony to these continuing struggles, notably the Land Back and Black Lives Matter movements present across the greater part of Turtle Island and the student protests against school gun violence in the so-called United States of America.

Speedy Johnson (Ol’ Savannah, Anticapital Records) and sound engineer/co-producer Kevin Moquin traveled to Ottawa, Gatineau, and within Montreal to record the voices of the next generation, those most affected by today’s injustices – economic, ecological, and racial. “Which Side Are You On?” features backup harmonies from Ottawa vocal students Neeve Crichton, Meghan Findlay, and Addy Hartell. The Huginator (Hugo Maury from Gatineau) and Lucas Chavel (Montreal) join the youth backup vocals in the chorus of “Old Betsy’s Got A Tail”. “They Lie In Wait” is very much by, for, and of the children; and it’s dedicated to the next seven generations, if we’re so fortunate. 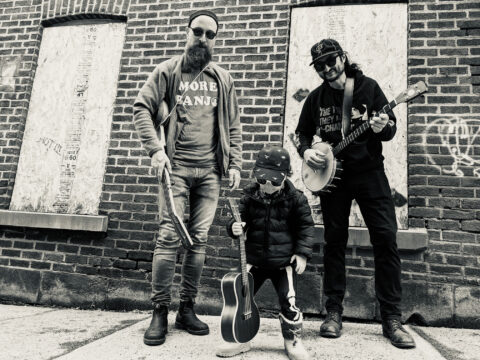 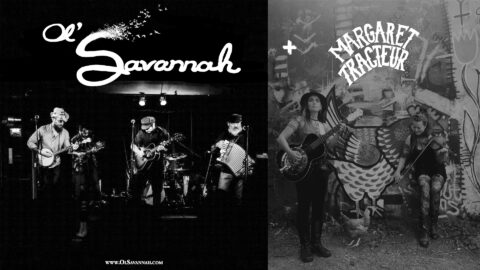 Our next show is April 6 at Verre Bouteille with special guests Margaret Tracteur (en duo).  Please visit the following link for more info and to purchase pre-sale tickets: www.lepointedevente.com/billets/olsavannahetmargarettracteur