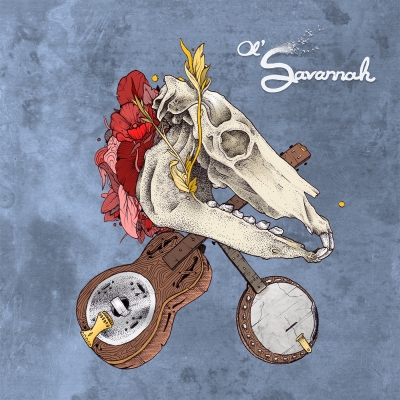 Following the release of “Fill My Cup at De Melkbus”, Ol’ Savannah embarks on their second European tour, which begins on May 5 at Labadoux Festival in Ingelmunster, Belgium. The band will also do a short Quebec summer tour in August out to Gaspûˋsie. 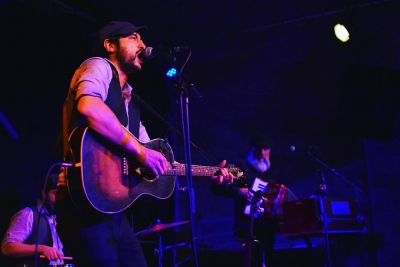